Yawri Bay ecosystem accounts for about 14% of the total mangrove swamp in Sierra Leone. Mangroves are important ecosystems along the West African shoreline especially because they serve as habitats of many species including several endangered and they also contribute towards shore protection and the mitigation of climate change consequences like flooding. Since the 1980s Sierra Leone has lost more than 40% of its mangrove cover. The Yawri Bay ecosystem has been degraded and is susceptible to further decline. The major threats are destruction of mangroves, unsustainable harvest of fish and crustaceans, loss of coastal shorelines, and disturbance of wildlife and habitats by people. These threats are driven by gaps in the knowledge of the bay, insufficient legal protection, non-compliance with existing environmental laws, and the fact that at present local residents do not benefit from protecting the Bay. These are the points where we as CSSL are taking action.

Yawri Bay is one of the most important stop-over and wintering grounds for birds in West Africa. The bay was designated as an Important Bird Area (IBA) in 1992 and the Government of Sierra Leone has identified Yawri Bay Marine Ecosystem as one of 15 proposed Protected Areas.

Yawri Bay supports a major local fishing industry, especially at Tombo and Shenge, which supplies most of the fish consumed in Freetown. There is also a viable local salt industry in the area. These activities provide employment opportunities for local inhabitants but also pose major threats to the Bay.

Yawri Bay accounts for about 14% of the total mangrove swamp in Sierra Leone. Mangroves not only provide biomass, forest products and sustain fisheries as well as contributing to the protection of coastlines, they also help mitigate the effect of climate change and extreme weather events such as flooding. The mangroves in this area are under threat particularly for timber and charcoal exploitation, and for oil and gas exploration. Uncontrolled expansion of the fishing and salt production industries in the area are driving increased demand for mangrove wood and charcoal to supply energy needs for processing.

Despite the above, the effective management of the Yawri Bay continues to be a struggle. No government land use policy exists for the area. Legislation designed to prevent over-fishing exists but is poorly enforced. Similarly, wood cutting is supposed to be controlled by traditional laws, but this has not been effective.

As a result of the poor regulatory framework, the Bay is under threat from over-fishing and over-harvesting of mangroves. Furthermore, modern principles and practices of wildlife and habitat management, which would conserve the Bay and maximize benefits derived from it by residents, are not being followed. Finally, local businesses like the fishing and salt industries at Tombo and Shenge, that use resources from the bay at present, receive little if any support to integrate biodiversity conservation and sustainability into their operations and thus will eventually struggle to remain viable.

We want the status of the Yawri Bay Ecosystem to be upgraded and recognised as a RAMSAR site in accordance with the Ramsar convention.

To provide support to the National Protected Area Authority in the process of designating the Yawri Bay as a RAMSAR site. Involving local communities and industries in the conservation process of the Bay and increasing their understanding of the importance of sustainably managing its natural resources.

News about our work at the Yawri Bay 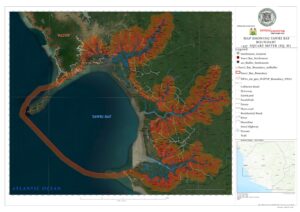 The CEPF team of CSSL developed a small guide on the Yawri Bay. The two page document is essentially a summary of different aspects of 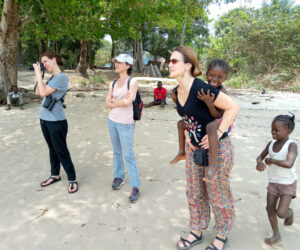 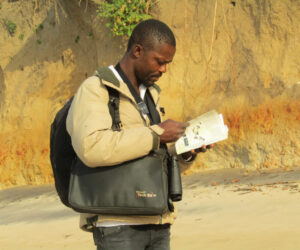 Today, the 11th of January 2022, CSSL have commenced the second phase of the waterbird census supported by the Critical Ecosystem Partnership (CEPF). The team 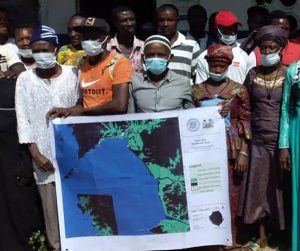 In September there was a four-day community engagement sessions to find a common ground to work together for the conservation of the Yawri Bay.  The 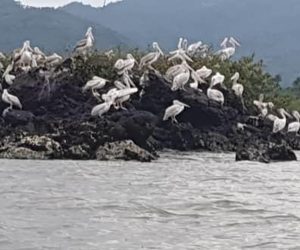 CEPF Supports the Conservation of the Yawri Bay Ecosystem

Yawri Bay’s ecosystem in Sierra Leone has been degraded and is susceptible to further decline. The major threats are indiscriminate cutting of mangrove trees for 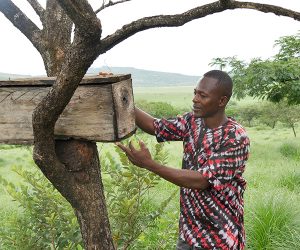 Background and short history In the search for the endemic Emerald starling bird, CSSL discovered that Lake Sonfon holds the largest population of the Emerald 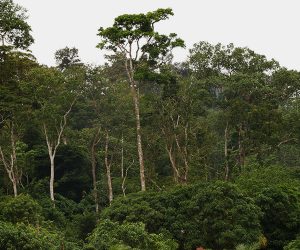 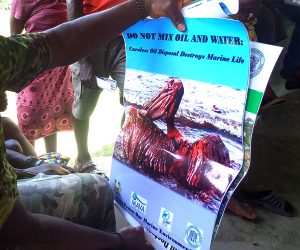